A special shout out to Dan Rhodenizer! And a big thank you for your support in the final 12 hours!

I just wanted to send out a big thank you to Dan Rhodenizer who just jumped on board with us in the last little while to help with marketing. He has been relentless with emailing sites, tweeting and contacting anyone he can in order to help us succeed!!

He’d taken a large amount of work off of our plates when we were trying to concentrate on getting bug fixes and new features added to the game to release demos every week (especially during the adding of the co-op part, yikes!). 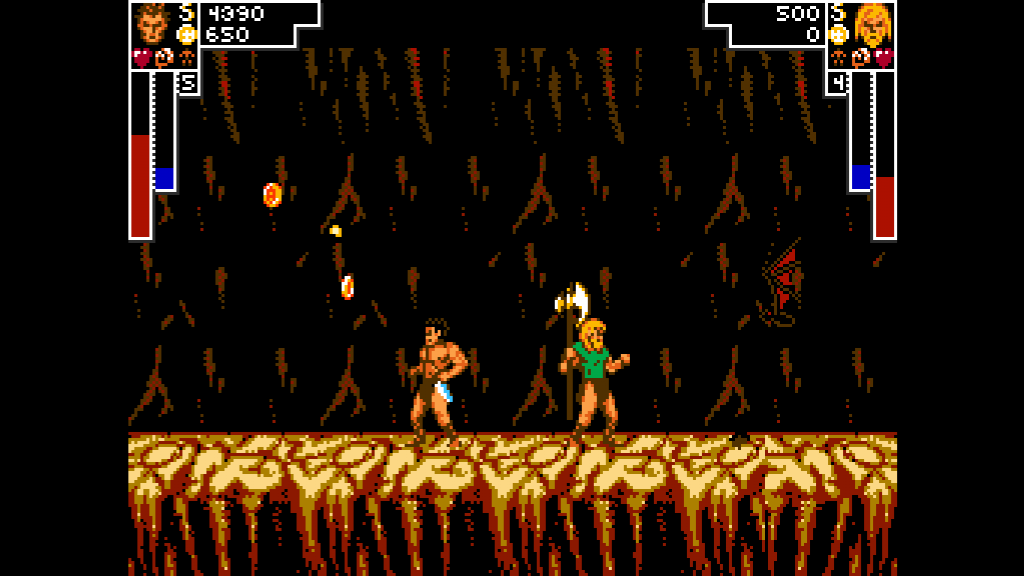 Well, Here we are in the final 12 hours of our Kickstarter campaign. I’d say considering we were relatively unknown before this campaign started, it ended up doing pretty well! We wanted to send out one final thank you before the campaign ended and to let you know we will still be doing constant updates on the game until it is finished!

So from Daven and myself, we would like to offer our most sincere thanks to each and every one of you that has helped us along on this fantastic journey! Be it word of mouth or just sharing the page to some of the gigantic pledges we’ve received, we appreciate every little bit of help we have been given along the way! You’re making a dream come true for a couple of guys who love making video games as much as they love playing them!